Thank you for Subscribing to Financial Services Review Weekly Brief

How To Be A Lifestyle Bank

The banking system is facing, since several years, a deep transformation and most probably, the bank will encounter in the future will be totally different from the bank we used to know.

The banking system has been for years subject of strong fragmentation, with the locally established banks serving as a support for the small local economies, while the large banks or bank groups were granting the support and the development of the overall country economical system, especially for what concerns the European countries. This strong fragmentation has not permitted to manage organically the investments in the digitalization area.

We grew up recognizing the bank in its tangible dimension made of branches, ATMs, plastic cards, though meanwhile the customer behavior was changing in a remarkable way. While the banks were focused on surviving the 2008 crisis, the whole digital ecosystem was changing gradually the customers. The advent of the smartphone signed the entry point to a new human dimension, making us a generation perpetually connected, able to solve most of our needs and requests through the Digital.

Is during this phase that the banks tried to redesign their distribution model, not only through strategical Merge & Acquisition operations that consolidated in the banking system in the hands of fewer, bigger players with a strong international profile, but also taking cognizance of the changes on the customers behavior, going increasingly towards the Digital world. Such cognizance has grown with the entrance in the market of the Fintechs & Neo Digital Banks that revealed the GAP between the customers’ expectations in terms of Digital Customer Experience and what the traditional banks are actually offering. Early 2015 signed the moment when the banks understood the importance of Customer Experience concept; clients are not requesting anymore branch presence, plastic cards, paper documents, instead they are searching for easy access services, that can adopt to the consumer behavior. Fintechs & Neo Banks showed a particular propensity to strategically respond to that need, while the banks, anchored and refrained by the organizations, had a feeble reaction, becoming victims of their legacy systems that rendered the transformation far more complex than ever thought.

Today the banking system, that remains still solid and dominant, is undergoing the, probably, most deep transformation that had to face in the last 500 years. The whole business and organization model should leverage always more on the Digital models, from both an organization and distribution perspective. The services dis-bundling will become, most probably, the real distribution model for the banks that will be part of their customers everyday life. The bank will be part of the costumer behavior; it will be contextualized to the client location; it will be available on the customer’s favorite channel. Banks DNA should become deeply digital, to face the challenges that the near future brings, accelerated by the recent COVID-19 pandemics. The bank should redesign its organization to include and involve a major number of employees and talents with digital background, able to be pioneers of the new organizational asset.

“The advent of the smartphone signed the entry point to a new human dimension, making us a generation perpetually connected, able to solve most of our needs and requests through the Digital”

There’s a huge distinction between evolution and revolution. The “evolution” processes though significant are a not affecting in a compelling way the growth of a system. The revolutions, on the other hand, changed forever the fundamentals of a society, and today more than ever, the banks are facing a digital revolution that is not based only on technology, as erroneously considered in the past, but comprises the whole banking ecosystem.

Digital skills are the key to succeed on building a competitive bank and will grant everyone the perks of a totally different banking experience.

The big dilemma that to date hasn’t find yet a reply is always the same. Will the banks be fast enough to adapt in this new digital dimension or will the Big Techs, already well positioned in creating business through the technology, to integrate the banking services in their consumer experience?

It’s difficult to find the answer, especially when the encounter is happening between giants, able to resist the turbulence of the near future. In the end, the real winners of this evolutive process will be the clients, who will be able to live a totally different banking experience, where the technology is a mere enabler and the customer experience is innovative, contextualized and personalized, shifting the competition from a “product-based” vision towards a new, lifestyle banking model. 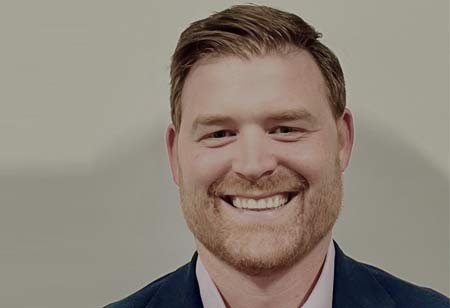 Decades Long Battle for Lead-time Shrinkage in the Furniture Industry and its Impact on Global Supply during a Pandemic - What's Next? 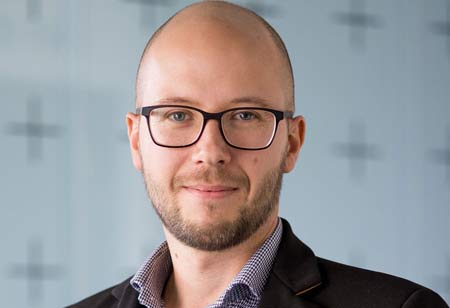 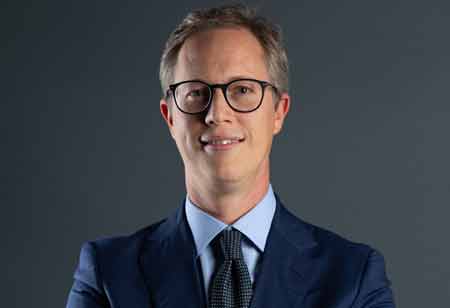 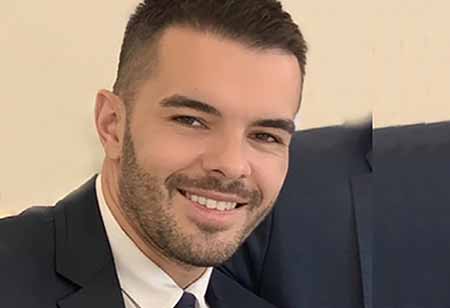 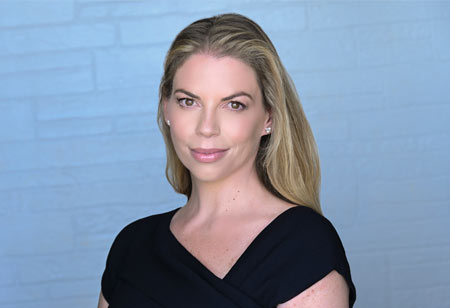 The First of Many Lessons from FTX 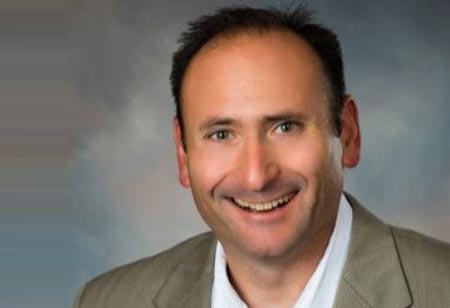 Copyright © 2023 Financial Services Review All rights reserved |  Subscribe |  About Us

However, if you would like to share the information in this article, you may use the link below: